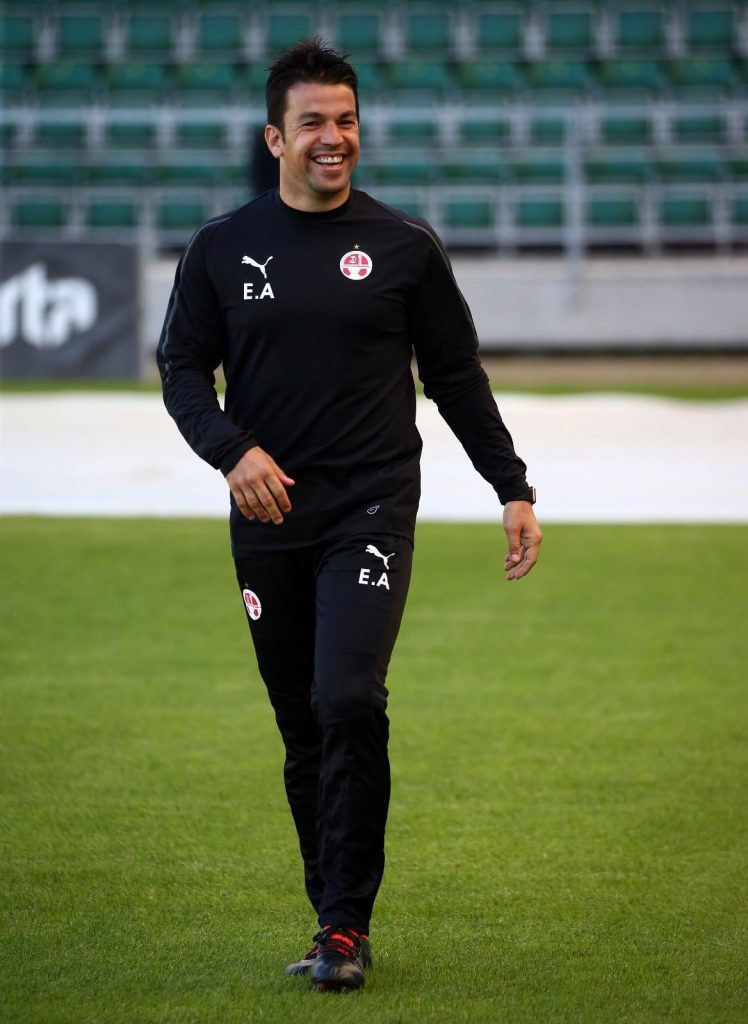 What does that word do to you when you hear it?
I can tell you that for many years the idea of potential, the story of what kind of player I could become, what kind of life I could have, if only this or if only that, ruled my life.

And if I wanted to cash in on it, if I wanted to as they would say “realize my potential” I had to train harder than anyone else. To go from being a nobody to a somebody, and not just any somebody but a bona fide champion, I had to train my muscles, my legs, my body. Becoming physically strong was the only path laid out before me.

The results would come from training and I did everything I could to live up to that. To that potential.But when it came time to step out onto the field for a real live match, time to put all the hard work, training and preparation to good use, the rules of the game were completely different than what my training had prepared me for.

Defeated and cast aside as not good enough for the big leagues I was introduced to mental game training and it saved my life.

Listening to the voice on the other side of that recording I understood something I had never thought of before. The question isn’t “how well do you perform during practice” but rather “can you deliver results when everything is on the line?”

It was then I understood that training the body isn’t what will make me the champion I longed to be. Training my mind would.

And now I work every day with people just like you, facilitating a process of transformation where you learn NOT how to fulfill your potential in some distant future, or become a champion one day, but how to claim ownership of the champion you already are. Here and now.

5 things I know to be true:

Eitan Azaria, mental game coach for senior executives at Nike international and three time champion for Hapoel Beer Sheva FC, flips the paradigm of results on its head. “You’re champions by your nature, as you were born. No result in the world can ever change that.”

In his lectures and executive workshops, Eitan offers a rare glimpse into the secret world of top athletes and reveals what it takes to be a complete person; a winner, not just in one competition, but in the game of life.
“Our team was blown away by Eitan’s knowledge and the way he managed to truly connect with each and everyone one of us. Eitan manages to simplify complex subject matter by drawing on examples from everyday life.
Touching on how people can improve their own self worth and using examples everyone can relate to, he has left a long lasting mark on our team. His energy is infectious and his results profound”
– Tony Bignell, VP Nike Innovation